Following the formation of TOOL teams in Alberta, English-speaking teams began to form in Ontario in the Greater Toronto Area, starting in the Durham Region.  In the fall of 2007, the Durham I team was piloted by a dedicated couple, Joe and Diane Manuel from Buffalo, who made the 2-hour drive every month to pilot 6 young couples in Durham.  Joe and Diane then piloted Orangeville I in January 2009. 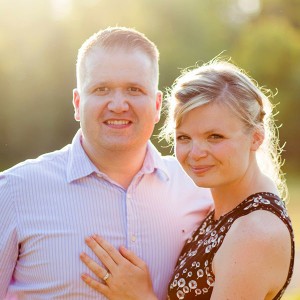 Once the two teams in both the west and east regions of the GTA were established, teams were formed and piloted by couples in the growing Toronto Sector.  In the west end, Joan and Brian Barry piloted Oakville I in 2010 and then Oakville II in 2011.  Durham II was piloted by Linda and Ryan Harlock in 2011 and Scarborough I was piloted by Monika and Chris Matelski in 2012.  Formerly, the English speaking teams in Ontario were considered part of the Buffalo region until they were then officially placed in the Canada Region in 2010 as the Ontario Sector.

After the couples in Scarborough I committed to form a team, the Toronto Sector was officially established with 6 teams, consisting of 30 couples, 4 priests and 1 deaconate couple.  The Toronto Sector’s first Sector Couple was Debbie and James Rodrigues, whose initiative was to establish a Sector Family Event which has become an annual occasion for all the couples in both the Toronto and London Sectors to meet at the Martyrs’ Shrine in Midland, ON for Mass and a family picnic.  Their term ended in 2013 and we are looking forward to having Joan and Brian Barry as the new Sector Couple which will lead the Toronto Sector in launching the TOOL Pastoral Plan for the next three years. 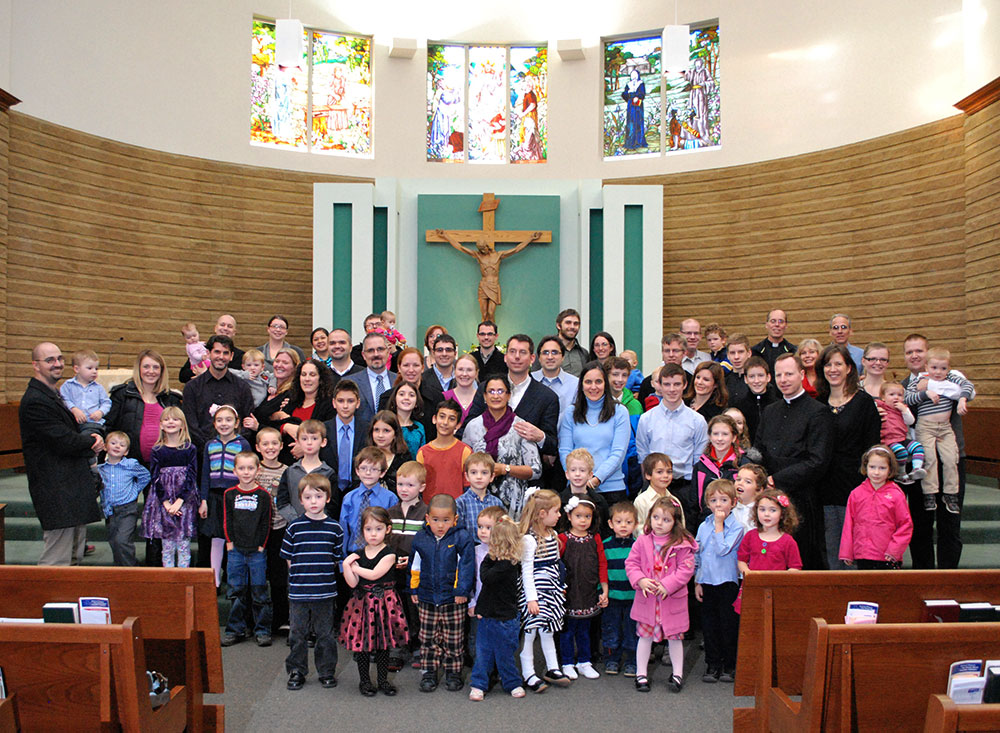 Join a Team in this Area